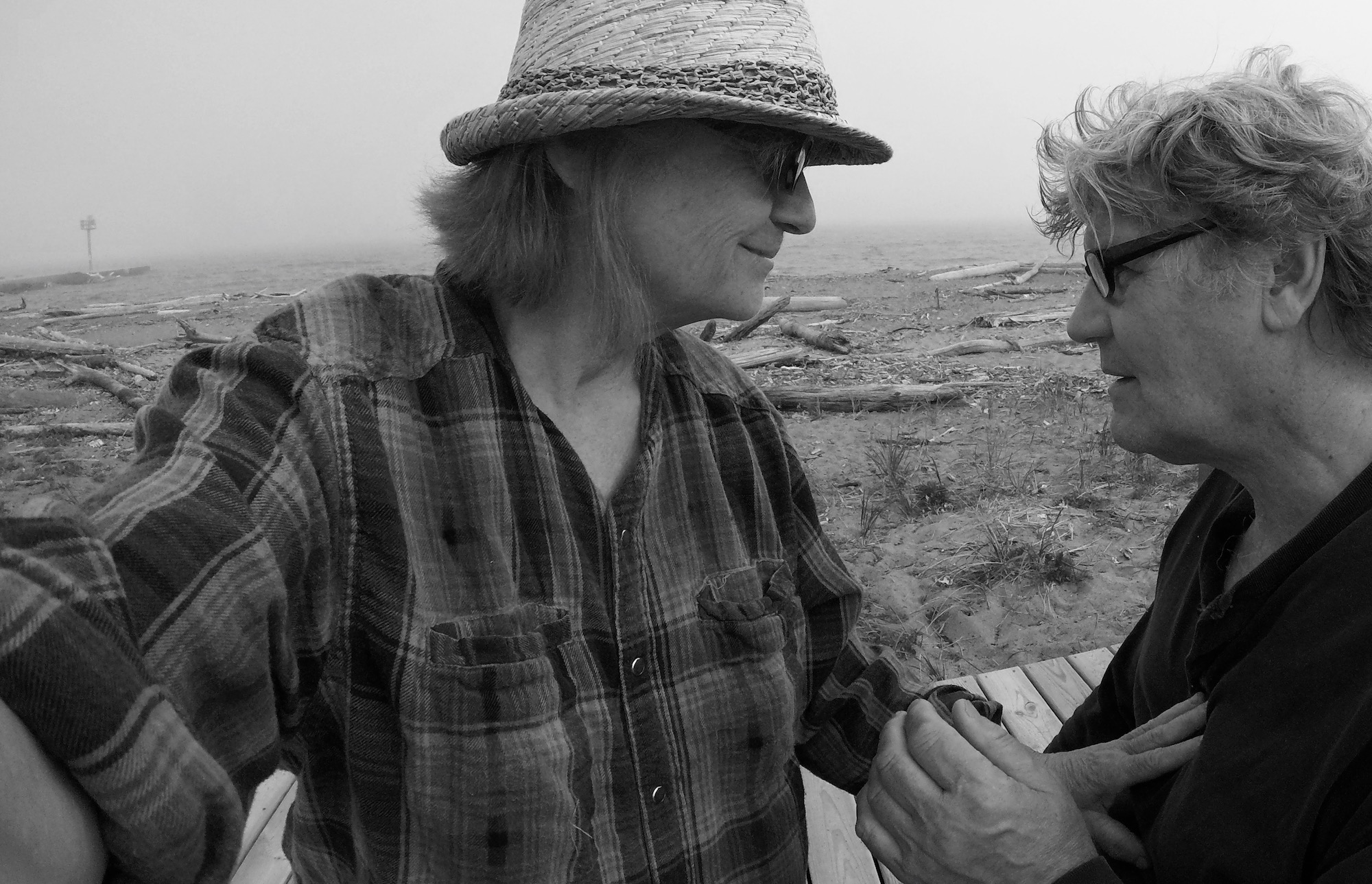 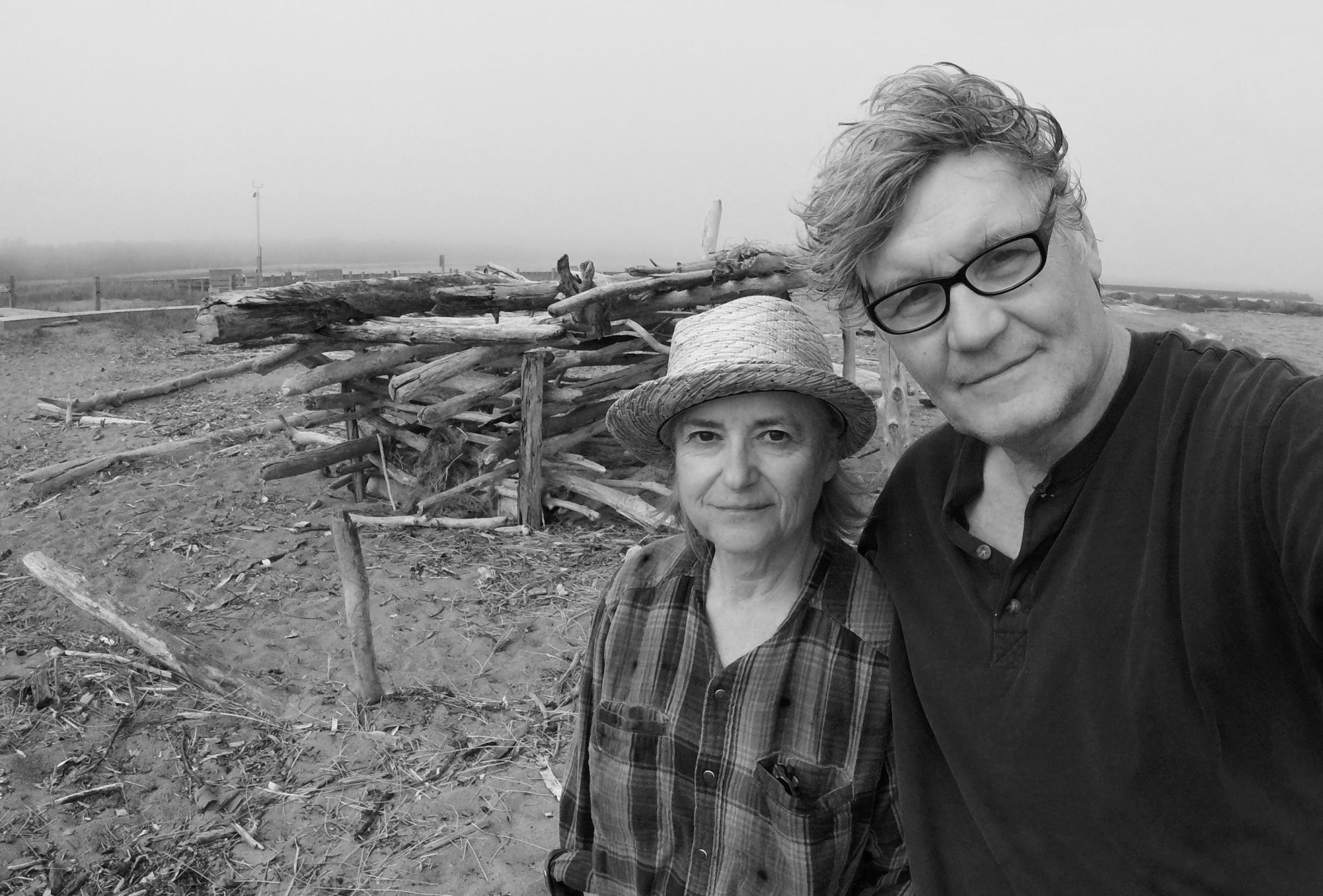 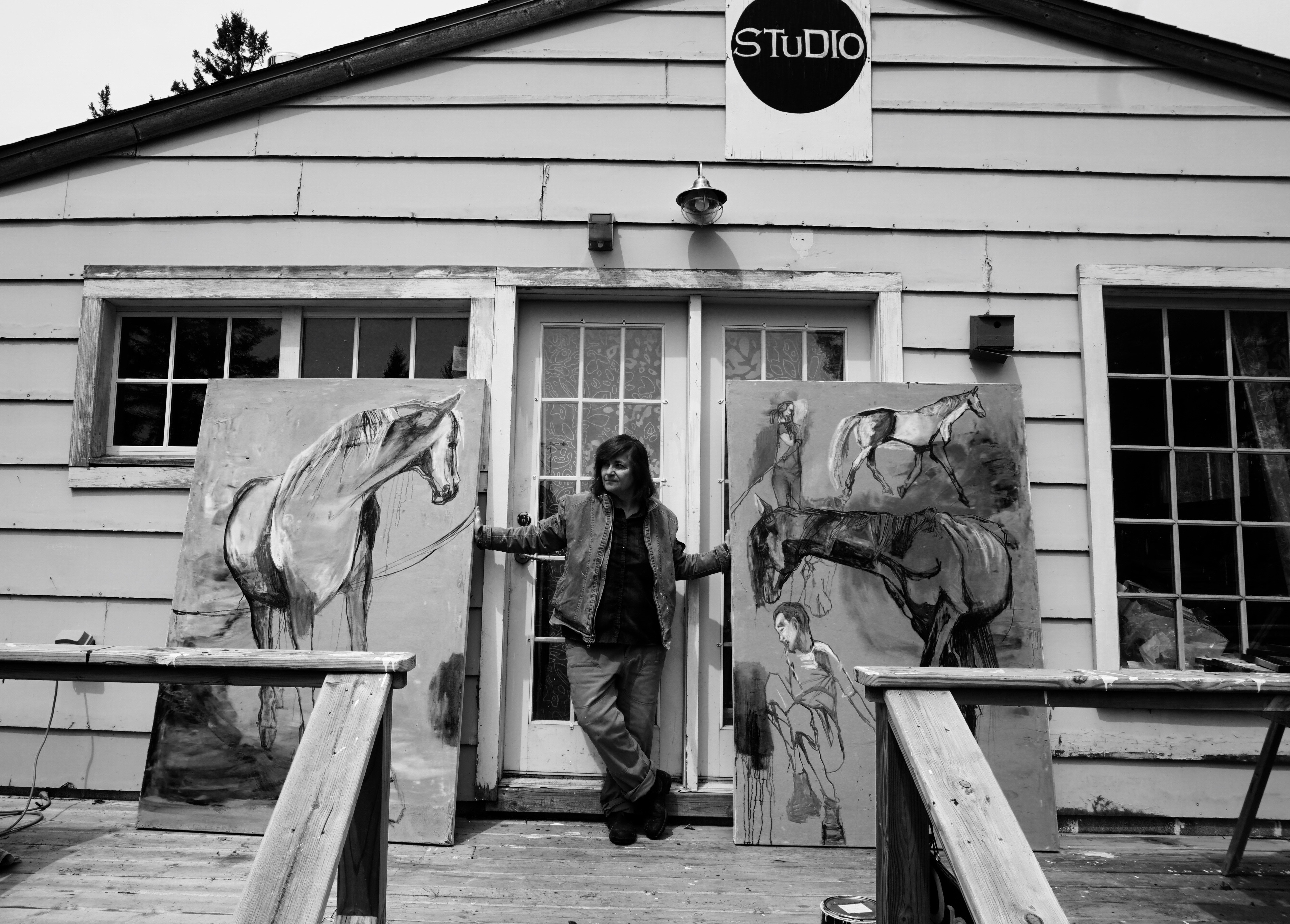 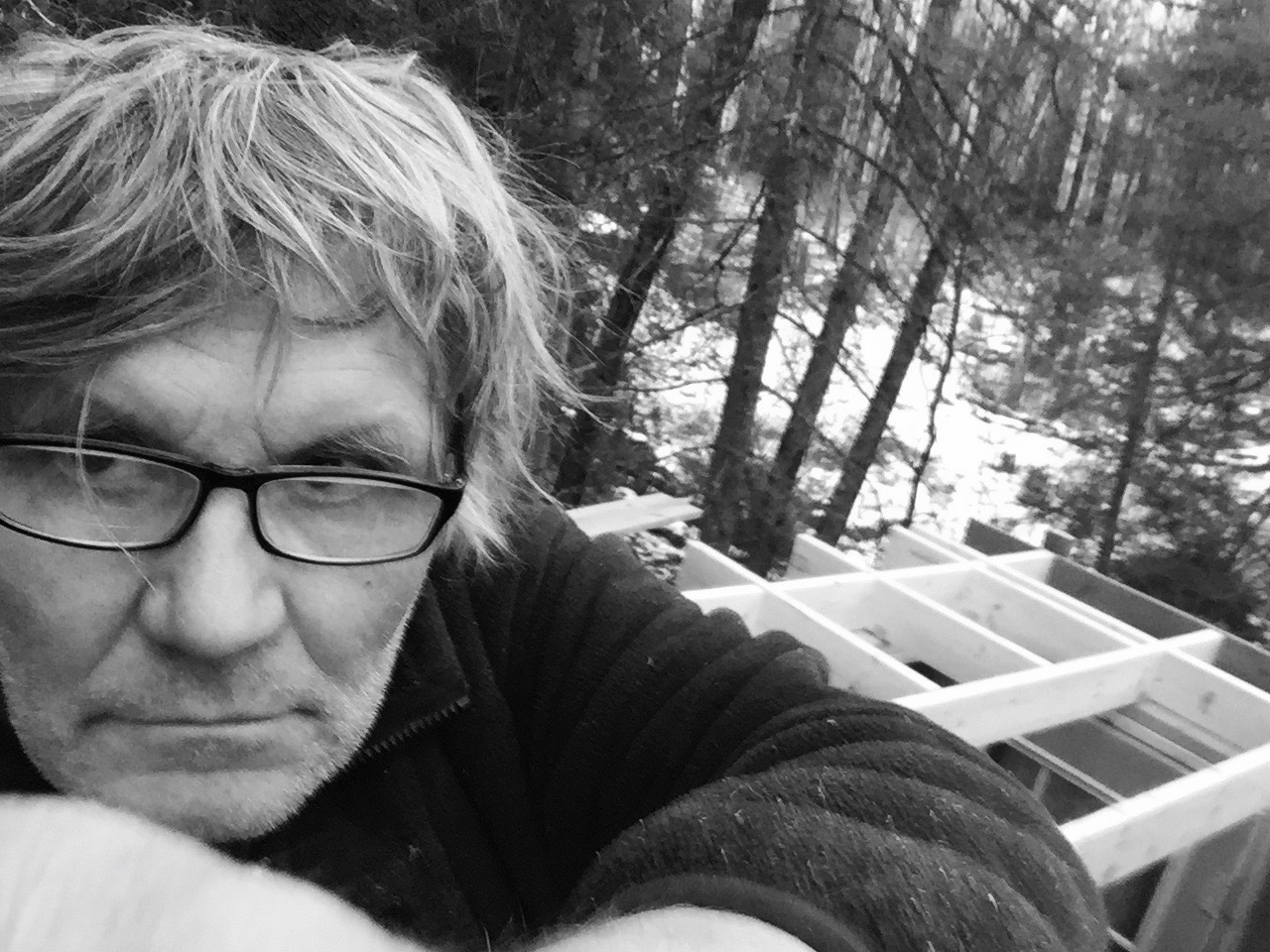 This sanctuary is dedicated as an artist and environmental retreat to last for posterity. The uniqueness and beauty of this natural site is to be shared for future generations with the intent to encourage quiet reflection and creativity.

The mission of Little Knife Sanctuary is to engage a community of people whose knowledge and skills promote creativity, harmony, and respect of nature and natural living. Little Knife Sanctuary consists of twenty acres situated one mile inland from Lake Superior and twelve miles northeast of Duluth, Minnesota along Highway 61. It is in a transition zone between the southern hardwood forests and the boreal evergreen woods of the north. The Little Knife River cuts the property in two sections. The western side of the river is where the artist residency is located. The eastern side of the river is the future site of permaculture community farming.

Frank Sander & Patricia Canelake have created The Knife River Annex. Knife River is a small fishing village along the scenic drive next to Lake Superior and located five miles from The Little Knife Sanctuary.

The Marina & beach are open to the public for boating, kayaking, canoeing, and fishing.

The photos and video on this site are collections that document the work of Frank Sander over the last 15 years. They capture everything from short videos of the development of the sanctuary to collections of images from Frank's travels in China.

Sander is a visionary documentary film maker, founder, creator and builder of the Little Knife Sanctuary. Having studied fine art and architecture in Germany, Sander emigrated to Minnesota in 1979, first settling in Minneapolis and then Duluth. For the past 10 years he has made a home along the north shore of Lake Superior in Knife River with his partner Patricia Canelake.

Film has always been an important part of Sander's work. While studying art in Hamburg, he often used film as a part of sculptural installations a theme which has continued throughout his artistic career. He has used 16 mm, super-8, video, and now digital, and high definition video to document the world around him. He worked at the Sitka Center for the Arts filming, editing, and producing films, where he documented people’s connections to their art, their identities and to nature.
In 1999 Sander had a solo exhibit at the Minneapolis Institute of Arts, where he exhibited a large multimedia installation called Humanature. That explored the relationships between humans and nature, both the connections and the separations. This same premise is the idea behind Sander's films & other museum exhibitions.
In the years since, Sander has traveled to southwest China multiple times documenting the Bai and Nashi minorities.
Today Sander's creative energy goes into building and establish the Little Knife Sanctuary. He hopes it will bring people together and bring the dream of a north woods artist sanctuary into reality, making the Little Knife Sanctuary a true community effort.

Canelake lives and works in Knife River, Minnesota, a small fishing village on the north shore of Lake Superior. She grew up on the Iron Range in Virginia, Minn., where her father ran a handmade candy shop.

For Canelake, her aesthetic is an aesthetic of attraction — both obvious and mysterious. Simple figurative, and animal subjects, leashed and unleashed, are the subjects of her work. She believes that push and pull are recognizable experiences. Her painting style is a fine balance between storytelling and the rough elegance of form, line and color.

Her rural studio informs her practice immensely and her work often spills out into a large yard where she can stretch canvases outdoors or bring canvases to dry in the northeast winds.